If you experience audio lag when playing the web version with Firefox, please try another browser like Chrome or Vivaldi, or download the standalone version.

The 8 Pico Emeralds have been scattered! Sonic arrives on Pico Island, ready to collect them all! 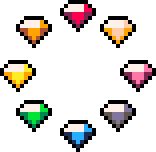 pico sonic is a partial demake of Sonic the Hedgehog 3 made with PICO-8. It features a simplified version of Angel Island Act 1 with some tweaks. Various classic Sonic games were used as reference, including the 8-bit games (Game Gear and Master System) which have sprites closer to what PICO-8's resolution and color palette, and the GBA titles which have more clear-cut graphics.

The project was started as a personal challenge and was meant to be a fully-fledged fan game, but I eventually dropped many features to focus on Sonic's main movements and the exploration of the stage. Consider it a technical demo with some exploration challenge.

Disclaimer: the game runs on a patched version of PICO-8 that doesn't have the original token count limitation. However, I do respect the (compressed) characters limit for each cartridge.

pico sonic is a fan game distributed for free and is not endorsed by Sega. Sega Games Co., Ltd owns the Sonic the Hedgehog trademark and copyrights on the original assets. 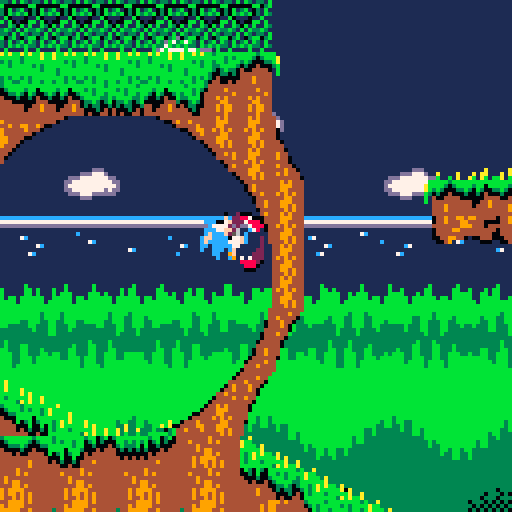 Sonic has all basic movements from Sonic 1 but lacks crouch, spin dash, look up and double-jump powers (there are no item boxes for shields anyway).

There is also no timer (sorry speedrunners!).

More info on the repository page.

There is a single demo stage which covers the first part of Angel Island Act 1. Scale is close to 1:1, but Sonic is slightly smaller (relatively to the environment) than in the original game.

The game uses a custom map "streaming" system to allow a bigger map than PICO-8's standard tilemap. There are no enemies, hazards, rings nor item boxes. Rocks are not destructible.

You can play with keyboard or gamepad with those inputs:

If you gamepad mapping is not correct, you can customize it with SDL2 Gamepad Tool and copy-paste the configuration line into sdl_controllers.txt in PICO-8's configuration directory. For instance, the Logicool Gamepad F310 had Open PICO-8 menu mapped to Right Trigger, so I remapped it to Start instead.

In the pause menu (toggled with Enter/Start), if you are in-game, you can select the following options:

You can download the latest release below, and any released version on the repository Releases page. If you own PICO-8 and want to run the .p8 or .p8.png cartridges directly, please note that you will need a patched version of PICO-8, and must extract the cartridge files under your local PICO-8 carts folder (see README).

but i clipped into ground

Was it in a slope like the first curve, or inside a loop?

If so, that is a known issue although hard to reproduce, I will add it to the list of known issues and try to fix it in a future patch.

If it was in another place though, please tell me where so I make sure to fix this location too.

i cant find the first emerald

but this is good

nice dude i beat it

I can never find that white emerald.... I got all the rest.

This is a great game! kinda short, but collecting the emeralds proves timeworthy

Also I like the background gif on the page, and I was wondering if you could post it

You can get the background image in Firefox with right-click > View Background Image, but with Chrome you’d have to check the page source code. So I uploaded it along the game executables as “picosonic itch.io page background 4x.gif” to make it easier. Enjoy!

I think I found it

We just discussed your game on our podcast! Come check us out!

Thank you! I didn’t do anything special to support DS4 (I tested Xbox-like controllers though) so I guess the PICO-8 web template was just good enough. Reminds me of InfernoPlus saying he can’t play most games on Steam with DS4, but he managed to make Mario Royale work with it. Maybe web tech has just something that makes it easier (that said, I managed to use all of my controllers including DS4 on PC when using Steam Big Picture)

Well um, whenever you download a game, (Ignore this if you don't have a PS4 controller) if it says X-Box compatible, it's always Playstatiion compatible.

Super cool work! The movement feels so good, and I like the Chaos Emeralds being scattered around (reminds me of Sonic 1 on Master System). Great job!

this.. isnt too playable, but the movement doesnt feel that bad. also you can "fix" the lag by making the base game 30 FPS 'w ' (that is, if thats possible to do)

Were you playing on the web version, or did you have issues on standalone too? Web version definitely has audio lag, but I didn’t feel control lag (time between input and character motion), so what made it hard for you to play?

Otherwise, targetting 30 FPS would make it more stable indeed, but I’ll try to fix my inefficient physics and heavy background rendering first, I really want to have steady 60 FPS like the original games.

This game better be good

I really appreciate the smaller details, like the loading cartridge screen and the game saving icon. Great job man

just wanted to point out that those two details are just default pico-8 things (not to say that this game isn’t incredible, but those two things weren’t really added as details)

which buton is the start buton reply plz im on keybord

This is incredible! having a more exploration-focused game like Sonic CD works incredibly well for the Pico-8!

This is so cute!

This is so awesome!!! The control is so fluid and the plataforming is better than a lot of Official Sega Games, and I really loved it. Congratulations, it was a great experience :D

I remember playing a lot of Sonic 3 on Sega Genesis. It was a sensational game. And now I see more proof of competence on the part of the fans, with this project. It is already impressive in itself due to the context surrounding Pico-8. Congratulations on this incredible work.

Thank you! I didn’t have time to edit a video, so thanks for yours too!

I’ll try to bring some updates in the incoming weeks.

how do u play

never mind i got it

One mistake: You say its Pico island, but the game says Angle Island. DUDE THIS IS AWESOMMMMEEEEEEEE! Is this based on a specific Sonic game? Because I had one a long time ago that had the same trampoline in tree setup in the beginning to the top left above the start with a secret.

I feel the level it's based on Sonic 3 (yup, Angel Island Zone) , and the controls based from Sonic 1

Yeah! Thats the one I had! Thanks!

Exactly! Although I didn’t add spin dash due to lack of time and hope to add it at some point.

Thanks! And good catch, I’ll fix the “Angel Island” in the stage result.

If you decide to put a ton more effort into this, you could add a coin globe and tails too! Although I dont think there is a reason you would, since its just a bunch of effort and minimal outcome

That was neat! I can't get that damn yellow emerald though, it seems too high!

were is the andoid 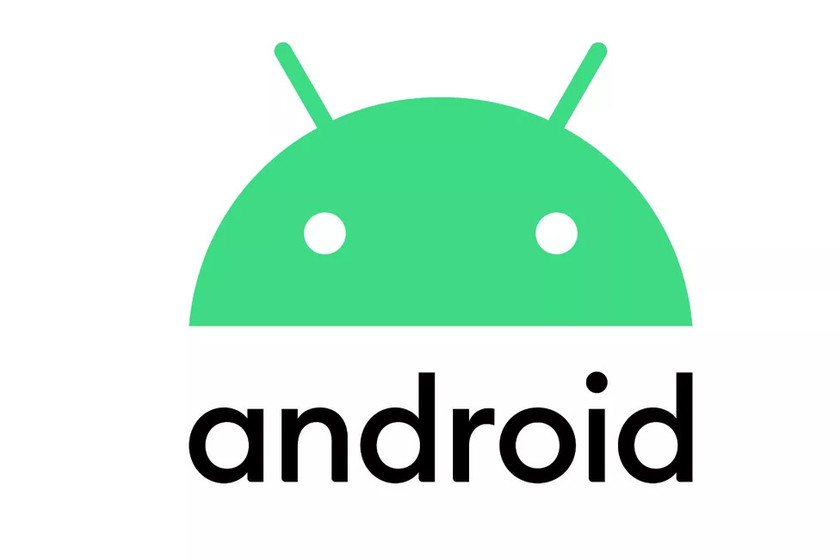 And btw, it's where 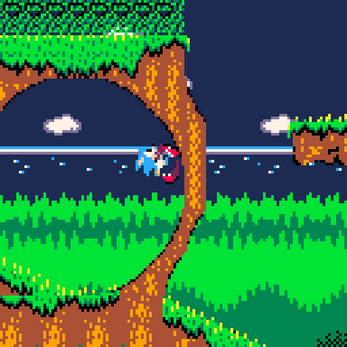