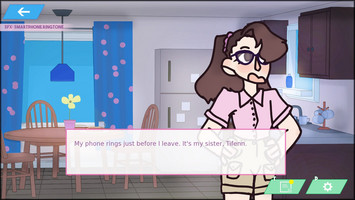 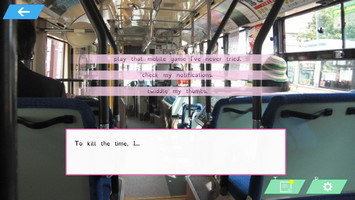 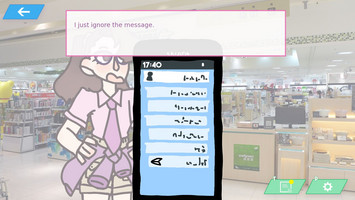 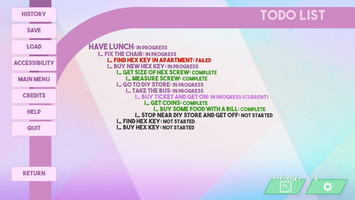 The official version of the game submitted for NaNoRenO 2020+, v3.5.2, has been released!

It’s a complete story that lasts around 12 minutes, more or less depending on how much sidetracked you get.

From now on, any patch will be applied to a different “postjam” channel, so you can always check the version released for the jam. You can also check the “traditional deadline” v3.0 that was released on March 31 (exactly one month of work) to see how much extra work has been put during the two weeks of April.

Since the Changelog was getting very long on the main game page, I decided to move it to this post, just below. Postjam changelogs will be added to individual devlog posts.

A distracting Visual Novel about getting one damn thing done